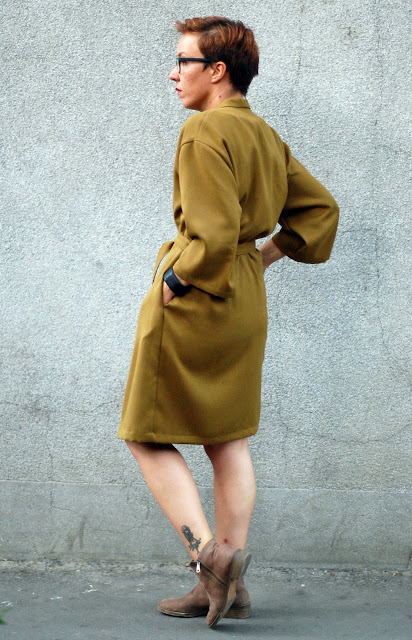 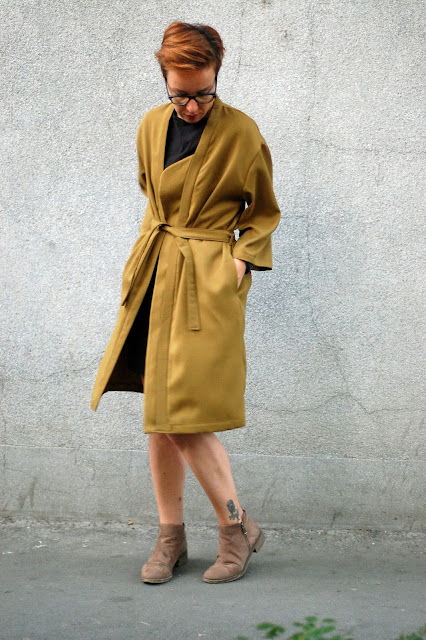 had my eye on this pattern since it was out
but sewing it in april wasn't making much sense
april can be very hot in belgrade
i'm already thinking about swimwear that time of the year
..
last fall i've again been thinking of making it
although that never happened
but i did end up buying this fabric and tracing pattern
so once i finally found the time to sew the coat
it didn't take that much time at all
..
dunno what the fabric is.. some sort of a blend
probably with some viscose in it.. it's very soft to touch,
not too thick, but it is rather heavy,
and while drapes beautifully
it turned out to be a bit too heavy for this pattern
as front flap now pulls the entire coat down a bit
..
also, it was a pain in the ass to finish the sides and get a nice look inside
as there are layers and layers of fabric
in area where the front flap is..
have no idea how burda wants me to finish it
(instructions are a bit confusing)
from the picture in magazine i think they simply overlocked the inside edges
and stitched them down flat..
i couldn't do that, as it would look silly
since i overlocked the edges using pink thread :)
and you can see the insides when you're wearing the coat unbelted..
so i had to fiddle with it a bit, and i'm not too happy with the result
but it worked (kinda).. sorry there's no picture of that
might come back and add them when i'm feeling less lazy
..
also.. been thinking of removing the flap
that way the whole thing would hang better
and inside finishing of the left side would look nice and smooth
but if i remove the flap
than it's just a basic bathrobe coat
and the reason i made the coat was the flap
as i really liked how it looks..
so i guess i'll just leave it as is,
or maybe give it another go in lighter fabric 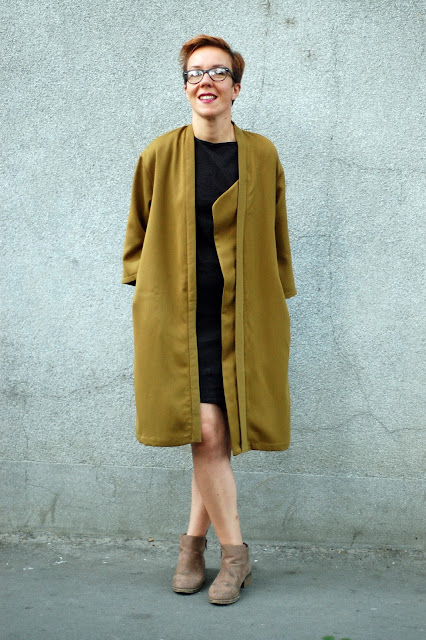 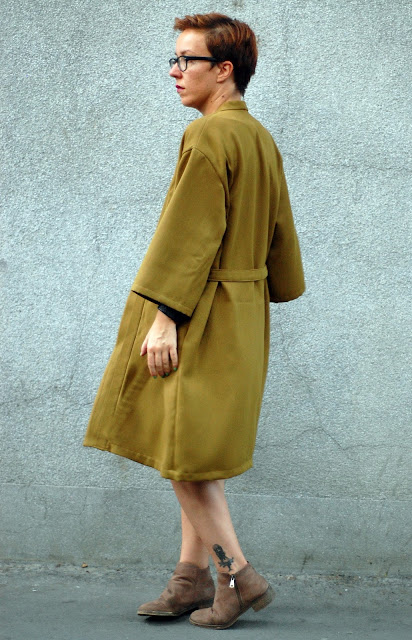 all the complaints aside
i actually do like this coat
and adore the color (that is actually more green irl)..
it's going to be a pretty good alternative to trench coat this fall
..
mokosha 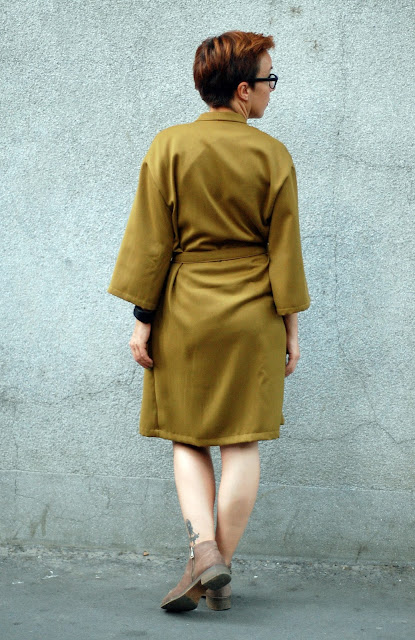 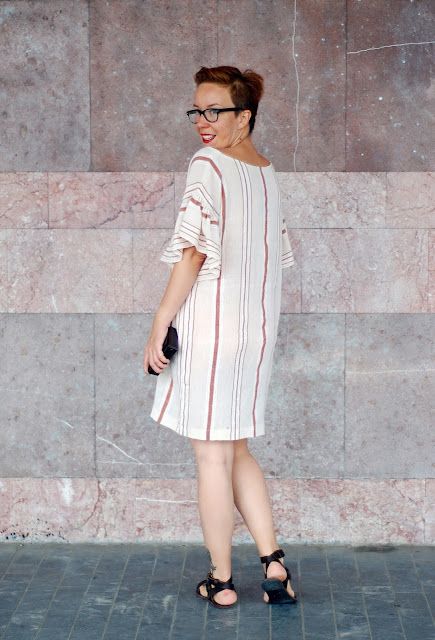 this is going to be one kinda strange post
as i'll just drop a bunch of pics of random stuff i made
over past couple of months..
and while i'd love to blog all of those garments individually
i simply no longer have the energy needed to do that
plus i'm not really sure people read blogs nowadays, so why bother, right
..
but i do still enjoy reading other people's blogs
so i thought i'll just try to resurrect this little blog of mine
give it another go
as there was a time i really enjoyed sharing the stuff i made
.. 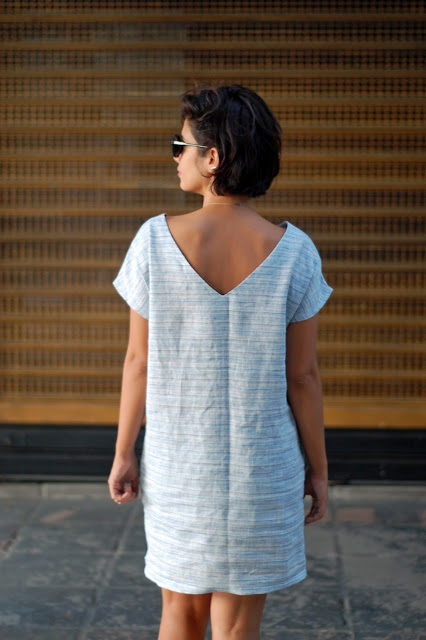 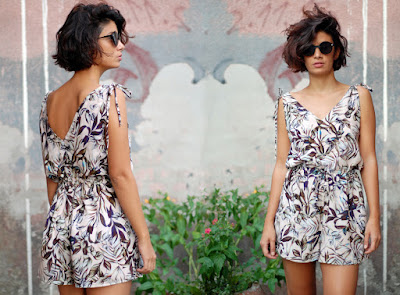 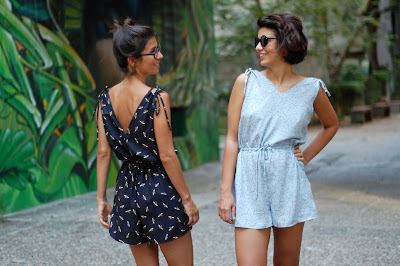 anyways.. all the things are made using burda patterns
(except for linen dress from the first photo
and caramel colored pleated skirt,
i created patterns for those)
..
sewing some coats these days
gonna try to write a proper post about them
once they're finished
..
mokosha 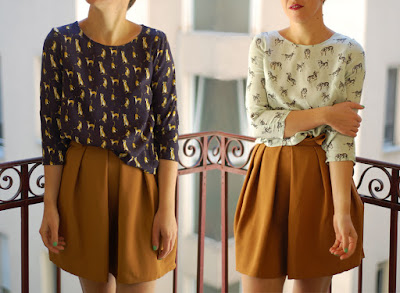 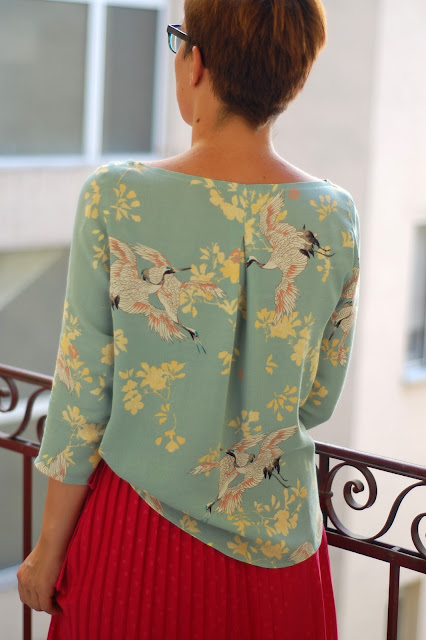 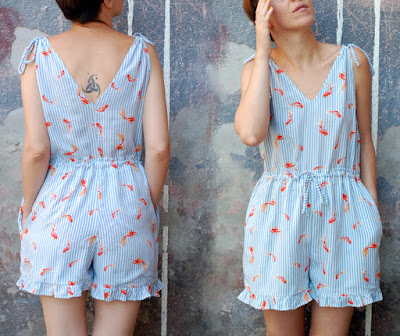 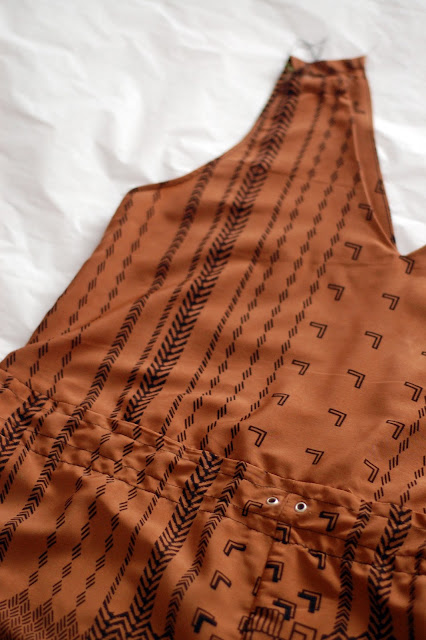 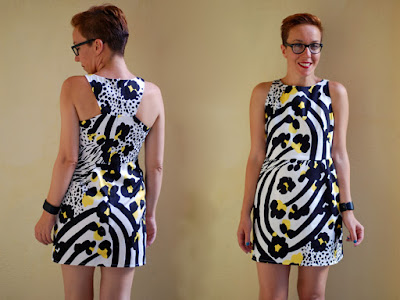 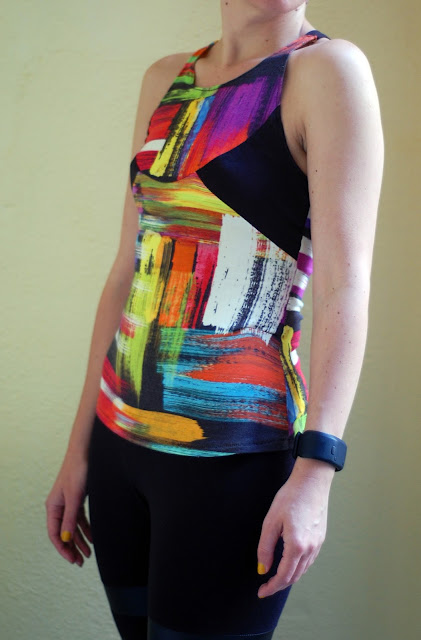 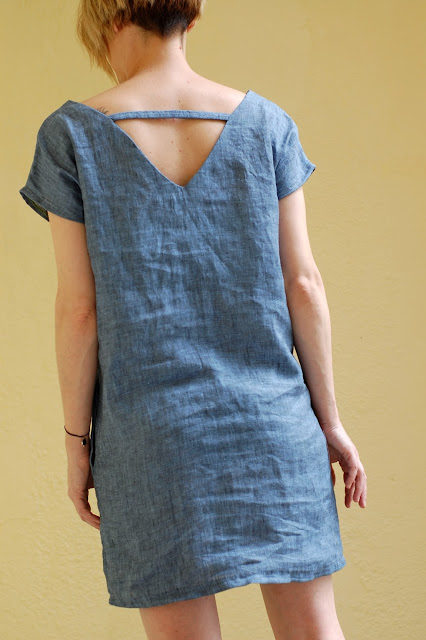 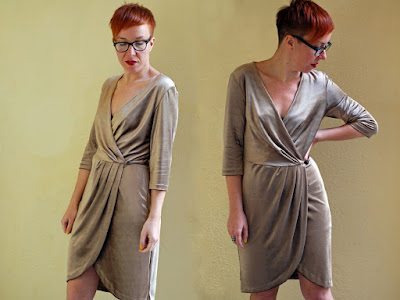 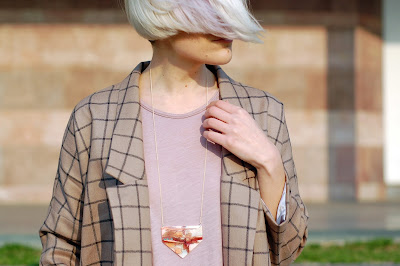 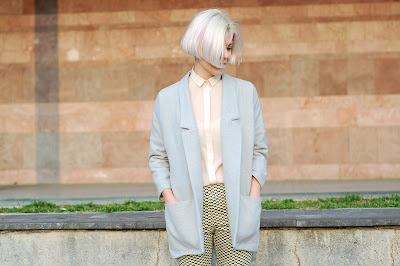 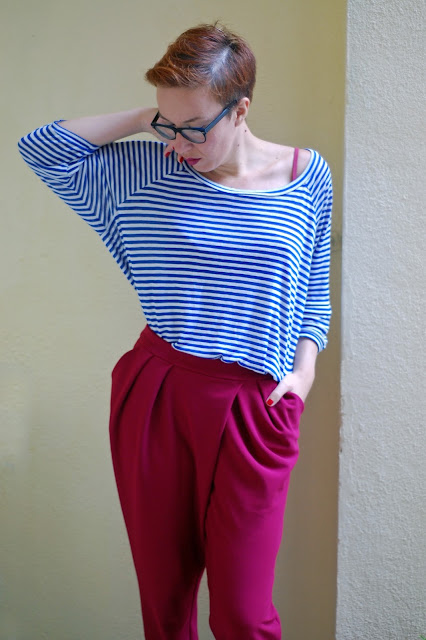 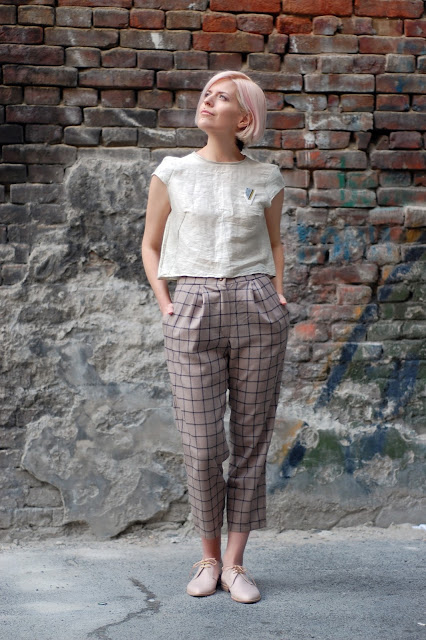 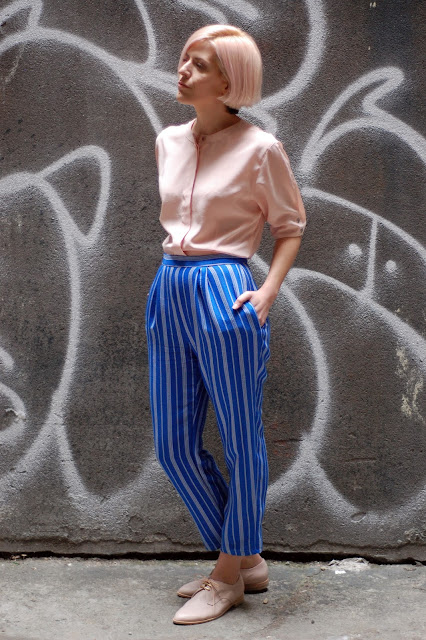 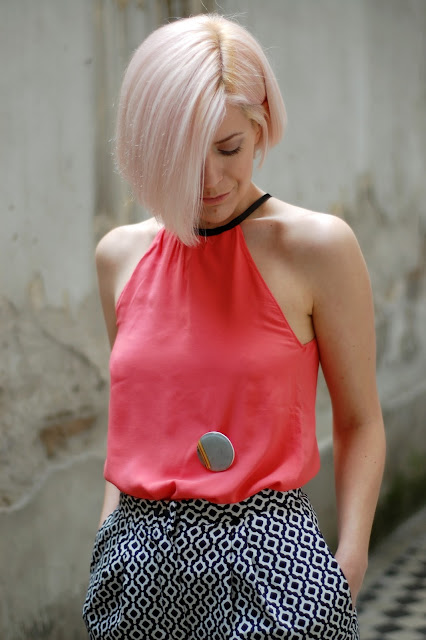 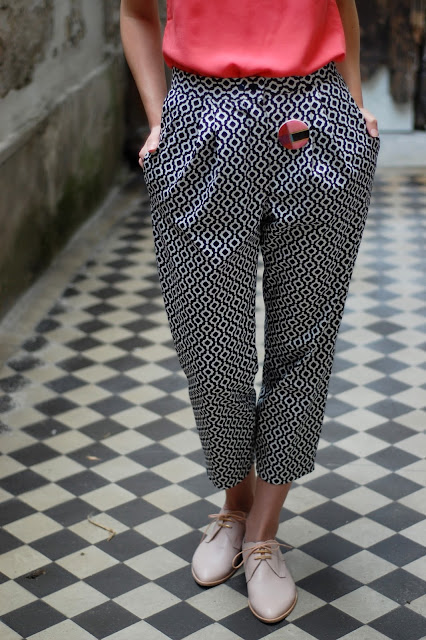 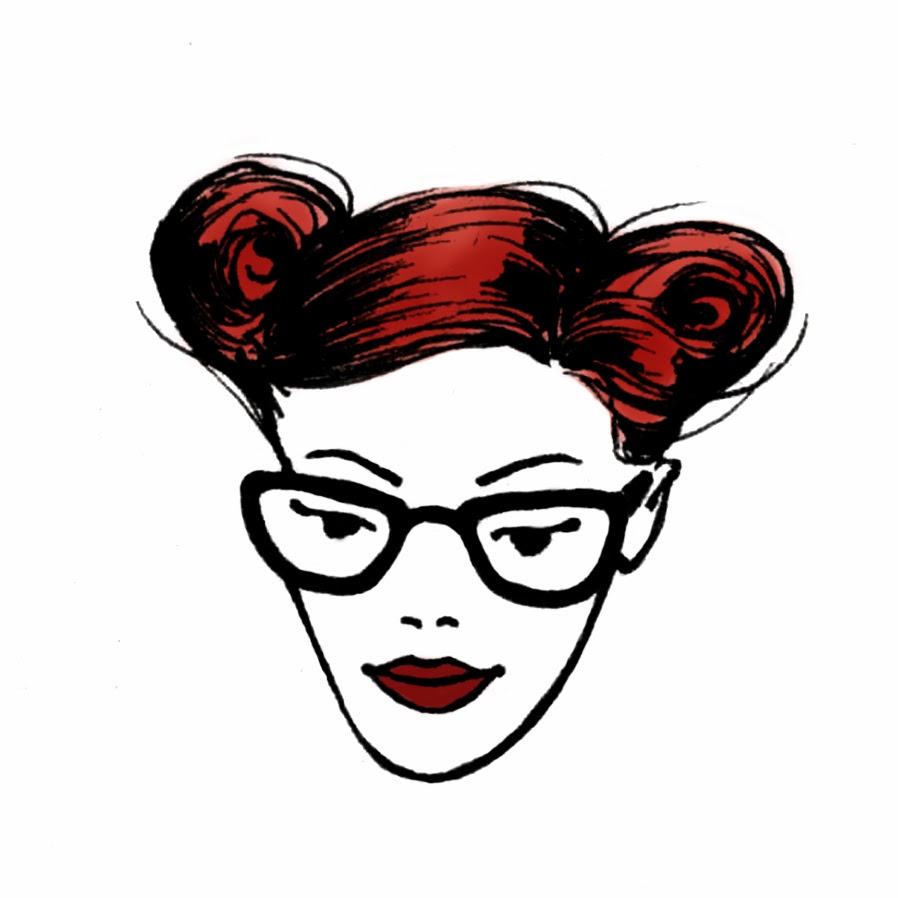 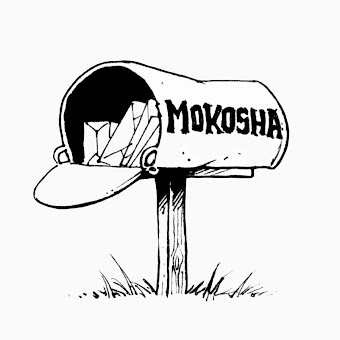 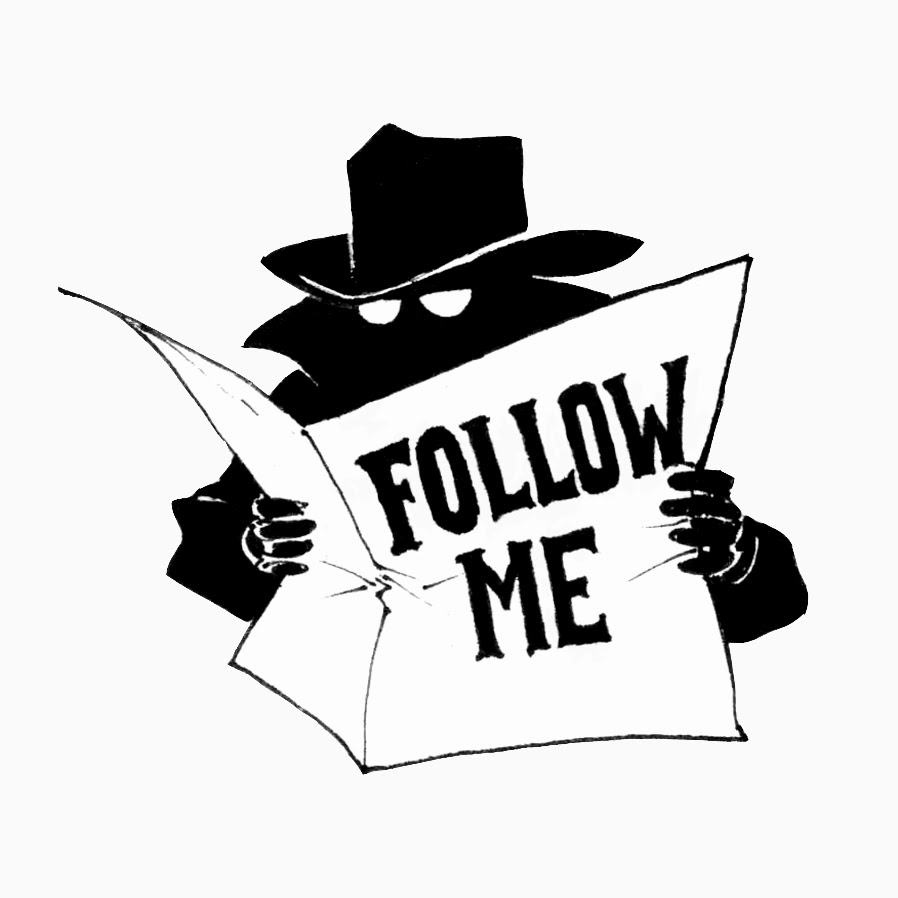